At the level of the European Union, Directive no. 2016/2102 of the European Parliament and of the Council of 26 October 2016 on the accessibility of websites and mobile applications of public sector bodies. It was published on December 2, 2016 and entered into force on December 22, 2016.

A web page developed in accordance with the WCAG 2.0 guidelines follows several rules, subject to a set of four principles: perceptibility, operability, ease of understanding, robustness.

Thus, AACR complied with good practices in the field, following national and international standards and regulations and provided a module located throughout the site that provides certain functionalities such as the ability to enlarge or reduce the font, change colors, highlight links. 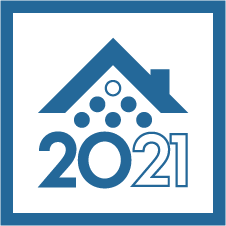